History Of The Club

The birth of the Dolphin Indoor Bowls Club began on 9th December 1982 when, under the leadership of the late Jim King, Ron Porter, Ray Harmsworth and Cyril Taylor sat around a table and dreamt of building an indoor  bowls facility for the benefit of the people of Poole and the surrounding area. The nearest indoor green at this time was in Christchurch, some 12 miles away. Owing to the size of the project planned, the size of the Committee was increased by the addition of W. Clements, R. Broome, A. Taberner, D. Martin, G. Eyers, A. Shipton, R. Lovell and P. Wren; this became known as the Steering Committee.

The Steering Committee met regularly in the Wimborne Bowls Club’s old pavilion, subsequently moving to the Railway Hotel, Broadstone where, eventually, we outstayed our welcome and finished up taking residence at the Coach and Horses, Wimborne. A six rink facility was planned and the Committee were determined that the speed of the green would be the same as a fast outdoor green and that adequate car parking space was important.

Officers of Poole Borough were helpful in suggesting various sites, which soon became very difficult and, for various reasons, four suggested sites were rejected. This became very distressing for the Steering Committee as it looked then that no suitable sites were available. However, the Council Officers finally came up with the suggestion of a site at Fleetsbridge, which was then a field, but had been earmarked for a sports activity. This was quickly accepted and various covenants had to be resolved before building could commence. 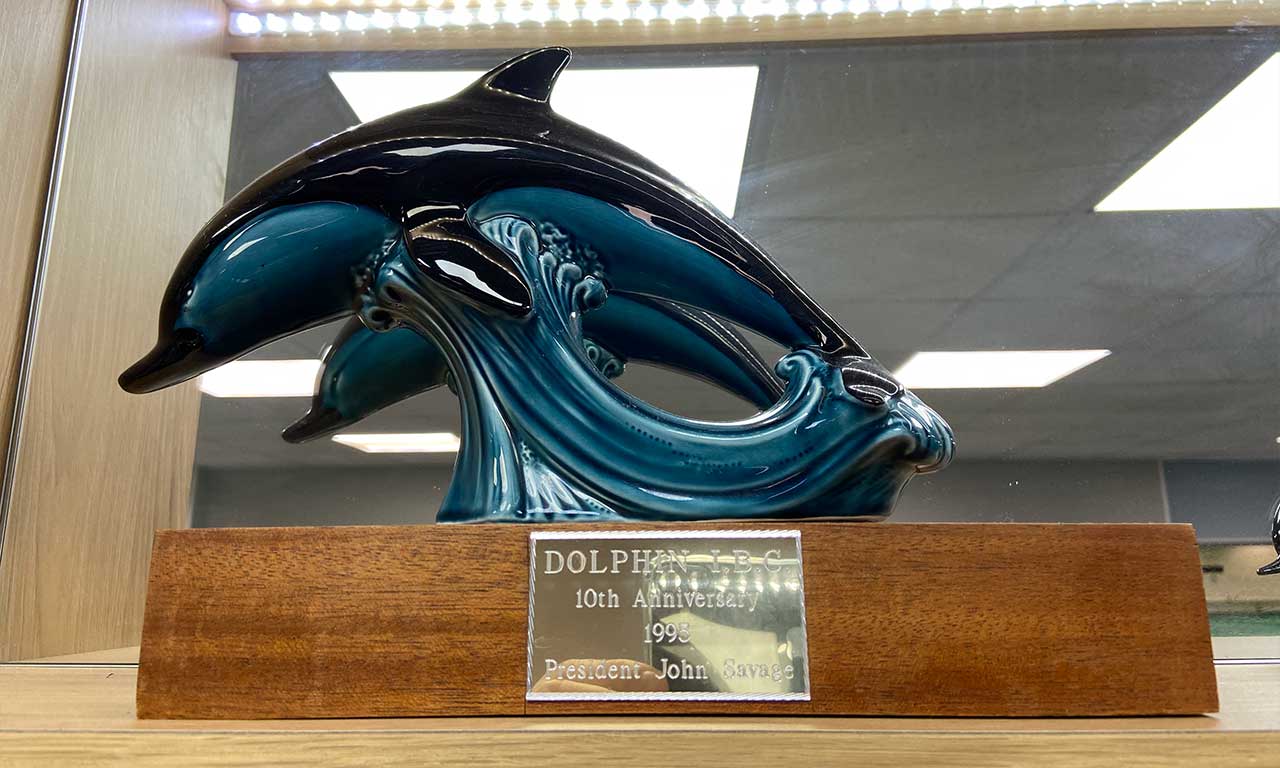 It was estimated that the building would cost in the region of £275,000 plus £30,000 for carpet, furniture, etc.; with no such thing as lottery grants in those days, the question of finance became a very big issue. Poole Council offered a loan of £100,000 plus a grant of £20,000 and various other smaller grants were available; however, the main contribution had to come from the BOWLERS themselves. It was decided by the Steering Committee that a total of 450 bowlers had to come forward before the project could go ahead. Each prospective Member had to provide an interest free loan of £150 or £250 for a couple; however there was no guarantee that their money would be returned to them if the project failed.

Meetings at the outdoor bowling Clubs were arranged to explain the situation and to encourage bowlers to support the project. Some 400 bowlers came forward but it soon became apparent that a number were sitting on the fence and would join as soon as the building work commenced. A rallying cry went out “DO NOT SIT ON THE FENCE - BE A FOUNDER MEMBER”; in the end a benefactor came forward and guaranteed the extra money required. The 400 Members who gave their £150/£250 loans became known as the “FOUNDER MEMBERS”. Members joining after the building was completed were asked to pay £100 Joining Fee, which is still the current joining fee today.

The six rink complex was completed in March 1985; a Limited Company was formed with a Constitution and a Management Committee responsible for running the Company plus a Men’s and Ladies Committees, all being elected annually. One of the first friendly matches was against West Cornwall Indoor Bowls Club on 31st March 1985; although West Cornwall IBC no longer exists as a Club, they still tour Bournemouth in the autumn and this year will have completed 25 visits.

The Membership quickly grew and soon reached 700 Members; by the end of 1994 a waiting list of 300 people existed, even though the six rinks had been converted to seven. It was decided that it was necessary to build an extension of four rinks to accommodate the prospective Members on the waiting list. The extension was completed in 1995, together with an additional viewing area, toilets, etc. and car parking was increased to 159 spaces. The Membership was increased to between 950 and 1000.

In 2008 it was decided that a revamp of the bowls area, consisting of all new lighting a dropped ceiling, replacement carpet, heating and air conditioning, was necessary and a figure of £150,000 was set aside by the Management Committee for this purpose. This has made the Dolphin Indoor Bowls Club a leading Club, not only for the winter season, but also for the ever increasing number who now choose to bowl in the summer.

Open Days to the public are held twice each year in October and January; these are responsible for keeping the Membership to a high level and, with the expertise of the Coaches and senior Members, prospective Members soon understand the art of bowling.

The Dolphin is considered to be a very happy Club, giving a lot of pleasure, enjoyment and friendship to its Members. It is run by Members FOR Members and long may it continue. The success of any Club lies with its volunteer contingent who willingly gives their time and experience for the benefit of others.

For more information about any of our services, please don’t hesitate to contact our friendly team today.